"If every day were like today" needs to change 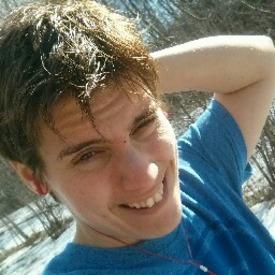 Can we just change it to calculating a predication based on the past 7 days (tracked)?

Instead of saying "you'll weigh 190lbs in 5 weeks" 1 day where I exercised a ton, then "you'll be 210lbs in 5 weeks" after I had a bad day due to having to eat out or whatever, it could just say: "If you keep your average the same as this past week, you will be around 200lbs in 5 weeks!" Which is what i want to know, and much more accurate/relatable!

The way the system is, it encourages people to undereat to see a really crazy number, or totally discourages them if they have 1 bad day! It's all 1 day at a time and whatnot, but this silly prediction is not helping anyone. Plus, I'm kinda tired of having to go to reports to get my weekly average :P

Come on, I know this system doesn't see a lot of updates, but this is one that has needed to happen for a long time already!
September 2, 2020 3:41PM
3