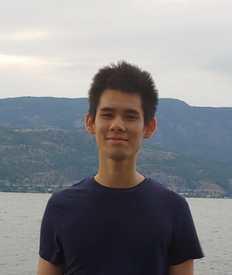 darreneatschicken Member Posts: 641 Member Member Posts: 641 Member
in Debate: Health and Fitness
I keep hearing all these stories of people who successfully defeated cancer by following ketogenic diets or by taking natural medicine. The common theme among them is that chemotherapy is evil and that cancer is a disease that is meant to keep corporations rich.

What do you guys think of these thoughts and cases?

Wondering because my dad undergoes chemotherapy every month, but his cancer keeps coming back... Which leads me to wonder: has anyone here ever successfully beaten cancer or know a family member or friend who has? I'm interested in hearing your stories.
November 9, 2020 10:24AM edited November 9
19
«123»