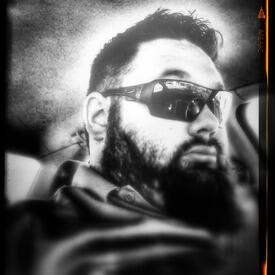 tjsteel2 Member, Premium Posts: 2 Member Member, Premium Posts: 2 Member
in MFP Suggestions/Feedback
Adding a feature button on an item that "Subtracts" its known nutritional value from your food diary would be INVALUABLE.
If you're making or using a recipe - especially from the site, it's usually not a big deal to modify it or make general substitutions as recipes allow for those kinds of changes. The issue comes from having "Menu" items posted by an establishment. They aren't typically giving you itemized portion amounts of ingredients, and even if they were, what a nightmare to have to "create" the recipe yourself from limited, or even restaurant-specific items. It would be a lot easier to, say, "give a generic ingredient a negative value." It would certainly make specialty removals like "No ciabatta roll", "No Cripsy Onions", or "No Aoli" quite a bit more manageable. Obviously, adding a "Negative Value" button would be easiest to apply across the platform as a "Subtraction Function Feature Button", but for those going into restaurants where new items have been added, but no "no (insert item here)" options have been provided, this Feature would be a huge lifesaver.