Time Zone Does Not Adjust for DST 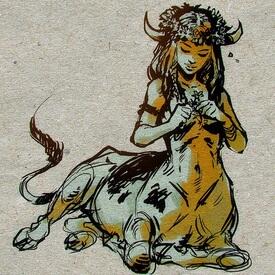 fierysprite Member, Premium Posts: 1 Member Member, Premium Posts: 1 Member
in MFP Suggestions/Feedback
I've been having sync problems between my Fitbit and MFP and I'm aware of the syncing issues on Tuesdays and Thursdays, etc. This isn't really about Fitbit and MFP, just MFP. But the syncing issues for logging food and syncing calories is the reason I noticed it.

Fitbit detects your time zone and automatically adjusts it for our stupid US daylight savings time. I'm in WI, Central time, so my DST is current UTC (or GMT) -5:00. MFP, however, doesn't adjust for DST automatically. So even though central time is now -5:00 instead of -6:00, it didn't update anything. I tried contacting MFP support about this and they said I should just switch my time zone to whatever UTC -5:00 is now if that's what I'm at. And fine, I can do that. I'll label myself as Eastern time instead of Central time to accomplish it. But I wonder sometimes if it's actually working correctly or not because it's still slow to sync at all times. Also, I find it ridiculous that MFP doesn't provide the option to just detect your time zone and adjust it automatically during DST. I can't be the only one, right?

Anyone else having time zone sync troubles? Either with Fitbit or just in general?
April 6, 2021 5:51PM
0
Sign In or Register to comment.