Thanksgiving - Is indulging okay with your plan? 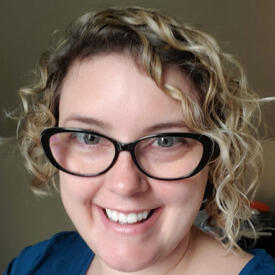 cmacphee3 Posts: 285 Member
October 2013 in Food and Nutrition
This weekend is Thanksgiving here in Canada, and I was wondering what other people are doing to deal with major holidays. Do you stick to your calorie budget? Do you only eat the healthiest options? Do you go a little overboard? Do you give yourself a "free day" to just eat whatever you want?