Not Sure if this Goes Here: But Bone Tired All the Time... 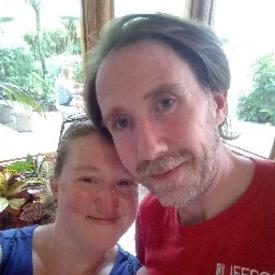 AusAshMommy Posts: 845 Member
February 2014 in Food and Nutrition
Ok need some help here, over the last week or so it seems that no matter how much sleep I get, 7-8 hours a night, I am still bone tired, to the core, not sure what's doing or if there's something missing from my diet. I take a daily women's multi-vitamin, so I am not sure what the deal is...HELP!
0