What are your high carb cravings and replacements? 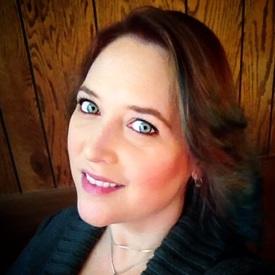 photo_kyla Posts: 322 Member
January 2015 in Social Groups
I know for me, I crave cheesy snacking things ( I probably should have owned stock in Cheetos and Smartfood).
I tried one of the no-carb cheetos recipes out there and it was basically an unsweetened meringue with tiny shreds of cheddar folded in. I just couldn't get past the texture. I do like these low-carb "goldfish" crackers that I found ( http://www.ruled.me/keto-recipe-better-goldfish/ ) so maybe the answer is to make them in stick form.
0
«123»