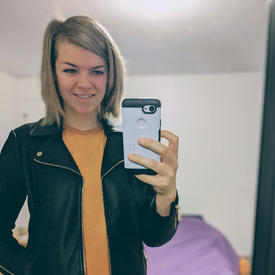 dancefit2015 Posts: 236 Member
June 2017 in Food and Nutrition
If anyone is considering being or already is vegetarian/vegan or is just curious why the heck someone would want to be, I highly recommend the documentary titled "What the Health". It's on Netflix and could be found elsewhere. I already don't eat much meat just because I don't like it, but I am considering being vegan again. I am curious as to what everyone's opinion are on this!
0
«123»