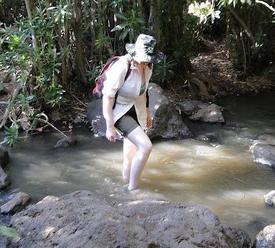 bathsheba_c Posts: 1,866 Member
November 2019 in Debate Club
Consider this:
-The human body has evolved to favor weight gain in order to avoid starvation.
-Calorie deprivation experiments have shown that even fairly small reductions in food intake can cause psychological distress, including hoarding behaviors.
-Eating disorders are the deadliest of all mental illnesses due to high rates of suicide and permanent damage to internal organs.
-Not eating enough stressed the body, which weakens the immune system and damages the cardiovascular system.
-Almost no one who loses weight keeps it off long-term.
-Being “overweight” after a certain age is protective against early death.

In light of the above, is it actually responsible to promote weight loss? Or would it be more responsible to encourage people to eat a balanced diet and exercise without looking at the scale?
7
«12345»