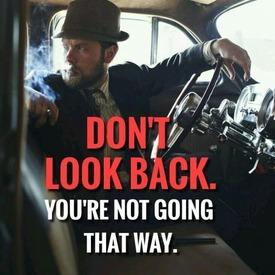 Kano899 Posts: 14 Member
January 2020 edited January 2020 in Health and Weight Loss
I have been an alcoholic for the last 5 years. In 2019 i was going through stages of quitting and then starting drinking again after an "excuse" i am now sober again and have realised how important it is to health to quit if your fitness is an important goal to you. It makes exercise easier and eating healthy is now a doddle. I still wake up sometimes and crave a beer but iv realised how far i have come in such a short amount of time that i never want to go back to drinking alcohol again.
13 stone and fighting to get to 11 stone.
When i hit 11 its all about the muscle building.
I am here for support if anybody else needs any please add me...
Peace!
23