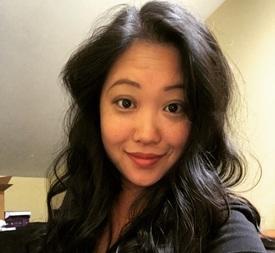 bear2303 Posts: 251 Member
May 2020 in Success Stories
Maybe it wasn't one exact moment for you but what were the things that led you to finally say enough is enough and to get serious about your health and try to lose the weight?