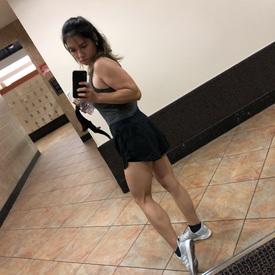 I want to ask you guys what’s an impressive weight for my height/weight.

I’m building up my deadlifts (I just started), and squats.

I feel I could push more, but should I just push for hypertrophy at lower weights, or just max out with one rep tries?

I’ve noticed using a lifting belt has helped my with squats tremendously. How long do you rest each set?