Obsessed with weighing myself 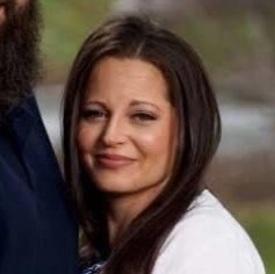 keke7133 Posts: 34 Member
July 2020 in Health and Weight Loss
Ok, call me crazy, but I didn’t start my diet out knowing exactly what I weigh. I weighed myself a few week ago (Weeks prior to starting my diet) and I was 160.2. When I dieted previously I would become obsessed with weighing myself. I’d start out weighing weekly, then started weighing myself daily. Sometimes twice I day. This time around I didn’t even purchase a scale *yet* (it’s only been 5 days since starting my diet). Does anyone else obsess? Should I keep going without the scale and just go by how I feel and how my clothes fit?
0
«12»