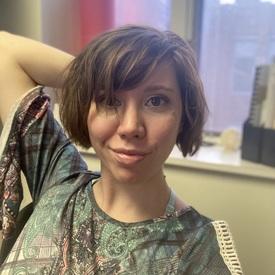 MoonlitMuse Member Posts: 5 Member Member Posts: 5 Member
in MFP Suggestions/Feedback
As a Dietitian, I have to educate a lot on added sugars, as the recommendations are to consume <10% of your daily calories from these. With the updated nutrition labels on foods, it's becoming much easier for people to discern natural vs. added. However, it's still all lumped together as one here on MFP. I recommend this app to a lot of my patients, but would love for them to see their sugar intake broken down further, especially since I have some people who try to avoid fruit because it contains sugar (and yes - I then go into the education portion of that).