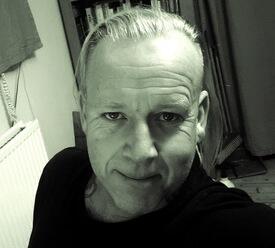 richf1970 Posts: 3 Member
January 9 in Health and Weight Loss
Can anyone help me with something please ?
Ive recently upgraded to a Fitbit Sense from a Charge 2.

I'm not sure if that's relevant but my calorie allowance has gone completely wrong.
For example, my daily allowance is 1700 calories, which if I stay within will give me a loss of 1.5lbs per week.

That's all good and has always worked for me in the past. I like to eat though, so I get lots of steps per day so that my calorie allowance rises.

Today I've got 18000 steps on my Fitbit and MFP is only allowing me an extra 45 calories !

Also the steps seem to appear and disappear randomly on the MFP app. Has anyone else experienced anything similar lately ? It's really annoying me tbh.