Tracking your food for accountability struggles 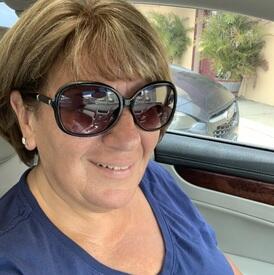 kabrube2 Posts: 21 Member
May 19 edited May 19 in Motivation and Support
I struggle tracking for an entire day. I start out great in the morning then life gets in my way and I stumble. Any tricks besides pre tracking which I’m sure won’t happen. I’ve been a WW but with limited availability of live meetings I’m going a different route. Why pay 44 bucks to WW when I can use this for free. My closest meeting was a 45
Minute drive. Ugh.
0