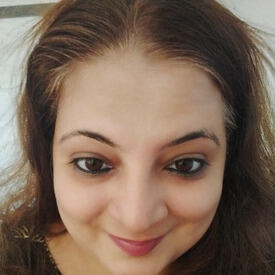 Mangoperson88 Posts: 339 Member
July 30 edited July 30 in Debate Club
I live in Mumbai India and i am undergoing treatment for depression, anxiety amongst other stuff. There are some doctors here who openly diss psychiatrists like for eg i had taken my mom to a gynaecologist for a pap smear 3-4 years ago and me and the gyn got talking so i told her I'm depressed and undergoing treatment as my career didn't take off so she's like what's there to be depressed about just get married your depression will go away if you get married. I wanted to whack her! I mean you're a doctor and your intellectual level and calibre is much higher than a layman and you're talking like an uneducated clown? So what i wanna know are shrinks dissed by other doctors/medical professionals too in your country?
0
«12»