Stopped syncing with my Fitbit! 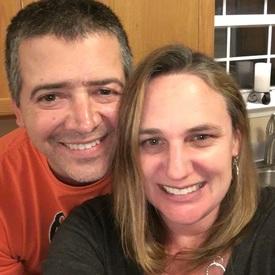 michelleg1 Posts: 7 Member
February 2017 in Social Groups
I have tried everything and I cannot get them to sync! I have been using it for years and nothing has changed! How can I get them to sync again????
2