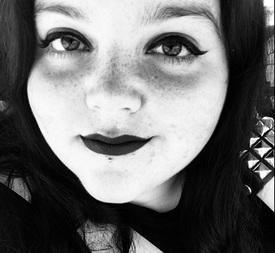 ShyPar Posts: 13 Member
July 2013 in Social Groups
Is anyone excited for this movie? I keep seeing the commercials for it and it seems pretty cool but I'd like to hear other opinions and predictions.
0