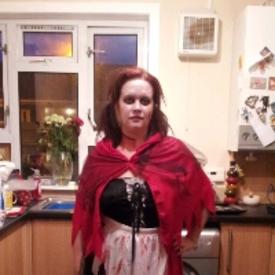 ClaireLevyTodd Posts: 4 Member
April 2015 in Social Groups
I have been limiting calories and working my *kitten* off in workouts for months and stepped on the scale on Sat - I had gained 1 pound - I then did my measurements and had stayed the same! Spent the majority of Saturday in tears and then sun & mon I fell off the wagon - eating and drinking everything in sight - all bad choices - and now I feel even worse about myself and so so guilty........how do I stop this??
0