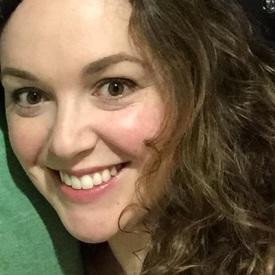 Doc put me on 500mg metformin at bedtime and I started eating Paleo. I've been getting really bad heartburn and can't sleep due to heart palpitations. 4-5 hrs of sleep a night. Working out cardio and strength.

I'm doing what I should be. How long do I suffer with heartburn and anxiety? How long before I see and feel results?

*btw called the doc to get her views, no update from her yet.
0