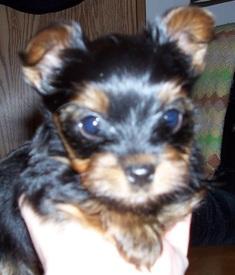 RedBec7 Posts: 42 Member
April 2015 in Social Groups
For those with Hashimoto's who have gone gluten-free: did it make a difference in your symptoms and the number of antibodies? How long did it take before you noticed a difference in your symptoms?
My newest doctor told me I should cut out gluten, among other things, because it might be triggering my immune system.
0