Ketosis affect on Thyroid, explained in a way I could understand it. 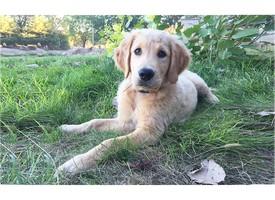