Log In · Sign Up
Message Boards› Groups› Not-that-heavy girls
You are currently viewing the message boards in:

Anyone one just wake up and find that they are blobby? 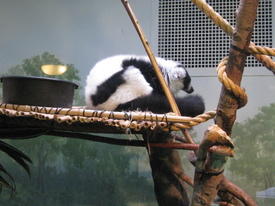 FormerlyWallyAmadeus Member Posts: 35 Member Member Posts: 35 Member
in Social Groups
For years, I worked out an hour a day, maintained an 18%ish bodyfat. In the last year, I took it all for granted and started to slack off with tracking and working out. Now, I'm up over 25% bodyfat, and parts of me jiggle when I walk.

I just needed to 1) vent 2) kick myself on MFP and 3) ask if anyone has gone from fit to blobby and back again and how you kept your motivation up.