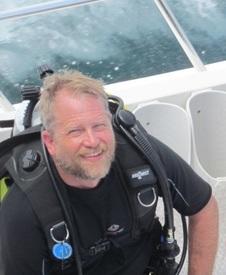 d_thomas02 Posts: 8,656 Member
May 2019 in Social Groups
My wife goes in to the hospital in two and a half hours for a heart ablation to remedy her Ectopic Atrial Tachycardia.

Doc says three possible sites normally trigger this. Two he can fix during this procedure. The third, he'll pull out and wait for her to recover in order to have another consult as she may need a pacemaker if he ablates that area.

We both have been eating through our nervousness.
4
«12»