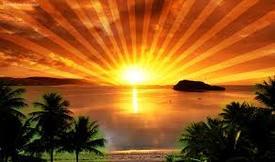 NovusDies Posts: 8,940 Member
December 2019 in Social Groups
As always I think it is important to make a plan even if you will have little to no rules so that you never feel like you are stopping.

I suggest you find a balance that works for you. Since I have bad habit in previous attempts of over-depriving myself and resenting the process I will be enjoying myself at maintenance on the actual holidays including Christmas Eve. I will go to half deficit on all the other days until New Years so I can enjoy a few extra treats. This system worked really well for me last year so I see no reason to change it.

The main reason I do not go to full maintenance the entire time is because I just indulged at Thanksgiving and a vacation so I am not interested in a lot of extra food right now. The half deficit helps control my water weight better too which I am just now getting back under control. I never mind making a little progress either.