Join
Staying on Track Has Never Been Easier — Introducing Your New Dashboard!
Submit your health and fitness tips for the chance to be featured in our 2023 New Year’s plan! 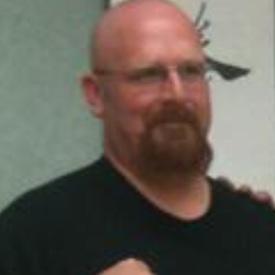 trackercasey76 Posts: 794 Member
December 2019 in Social Groups
I have a small class of 6 students they all started at roughly the same time and have advanced together. However I have one student that battled Cancer (cancer free now!!) and since then it's like he has become learning disabled. His mom calls it "Chemo brain" he really has lost the ability to concentrate and do more than 1 thing at a time. If I say " Show me a front kick" it a decent front kick, however if I say "Throw a low block then a front kick" it's like I'm speaking Greek. He's never been the "Star student" but he was always competent, now it's like he's brand new in the class and has no clue. He has been Cancer free for about 3 months and hasn't missed a class but I'm at a loss on how to catch him back up with the class without him feeling like I'm picking on him or singling him out.
0