Misinformation is the enemy, not potatoes 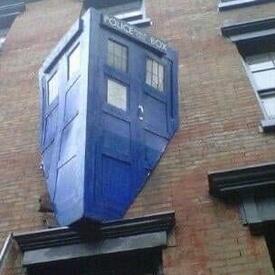 From telling them something is OK to eat because “it doesn’t have any sugar!” when honey was used to make it (something I have personally experienced more than once) to telling people the foods they love are an “enemy”

There are different reasons for someone to develop diabetes. Developing diabetes is not always related to being overweight.

But once someone is diabetic, yes, diet is key to managing your blood glucose levels.
Since there are different reasons behind why people develop diabetes, and different people react differently to foods, the most important thing to do is figure out which specific foods elevate the individual diabetic’s glucose levels.
This is crucial information to managing diabetes.

Not telling every diabetic that potatoes and bread are “the enemy”

I generally advise newly diagnosed diabetics to test the foods they eat to find out which specific foods spike them. It’s very easy to do, and doesn’t require anything other than the test strips and monitor they’ve already been given by their medical provider.
Or? Spend about $30 on a ReliOn brand monitor and some strips from Walmart.

The method: Test your blood glucose level. Eat just the thing you want to test. Take your insulin if that is part of your care regimen.
Wait an hour and forty five minutes to two hours.
Test again.
If your blood glucose has returned to a normal level? Or is within a few points? You can eat that food with no worries.
If your blood glucose remains elevated (above 130 in my opinion but the American Diabetic Association will say 150) then avoid that food.

This method works for every diabetic. And is much better than telling people they can’t eat more than a tablespoon of potatoes.
5