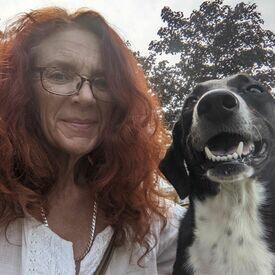 lauriekallis Posts: 2,571 Member
January 2021 in Social Groups
I haven't had any luck finding unpasteurized sauerkraut in my area. So I think it is time to take the leap and try making it myself.

This is the recipe I'm going to try: https://cleanfoodcrush.com/homemade-raw-sauerkraut/#more-'

Anybody here have any experience on this front? Would love some suggestions/instructions/first hand experience. I'm a bit nervous.