What the Hell Happened to Dating? 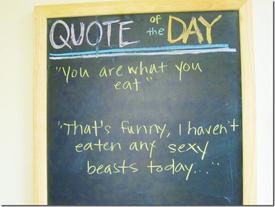 pa_jorg Posts: 4,404 Member
June 2014 in Social Groups
Curious to hear what the Peeps think of this article.