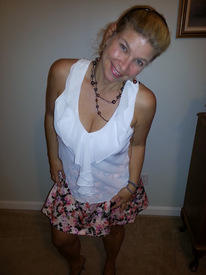 Goals for this month to lose another 4 to 5 lbs.
Eat more mushrooms and green vegetables.
Mostly, eat just vegetables and very limited carbs.

This month is already starting off crazy. Going to Williamstown on Friday then back to work on Sat. Off to NYC again for Sunday and Monday

Mahini: sorry about your old pal.

Will you get a new puppy?

Lia and Carla: Any luck with your house sales.

I was able to get a lot done at the office today. I went in really early and ploughed thru my stack of stuff to do. Only 2 more things left on my list as of now. I am sure it will grow again.

Looking forward to my travels at the end of the week.

Today is Super Tuesday I will be voted in just a little bit. I think I will have my husband and I go vote then go out to eat at B goods.