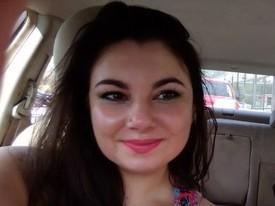 rntcooper Posts: 3 Member
November 2016 in Social Groups
I'm only at the end of day four and for the past two days I have been having fleeting kidney pain. Nothing horrible, but enough to be concerning. I can't even remember the last time I had a kidney infection, it's been years, and I drink zero caffeine, the only thing I can think of that may cause it is the keto. I usually drink at least 64oz of water a day, does keto diet require more?
0