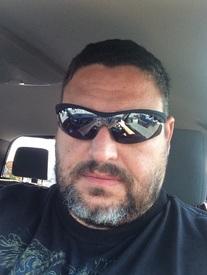 handyrunner Posts: 32,665 Member
December 2013 in Social Groups
Hi all, I havnt started eating Primal yet..just started reading the Primal Blueprint and I am encouraged by what Im reading. I was reading some success stories and that is extremely encouraging as well. While I feel great right health wise, I am still not at my goal and I dont want to slip, I think this may be the way to go for sustainment.

A question though...I havnt read yet about the excercise yet but it's hinting a shorter bursts of cardio. Are there any longer distance runners out there and if so how do you approach your training for these distance and marry it up with the primal blueprint laws?
0