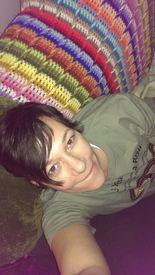 LoraKay131 Posts: 58 Member
December 2014 in Social Groups
quick question...if im eating 80% of my calories as dietary fat, why would my body burn stored fat? wouldnt it just use the fat im eating as energy? i know this is fairly complicated, just wanted to know if anyone had an answer in laymens terms. thank you ahead of time.