Join
Staying on Track Has Never Been Easier — Introducing Your New Dashboard!
Submit your health and fitness tips for the chance to be featured in our 2023 New Year’s plan!

Am I the only idiot on the open message boards 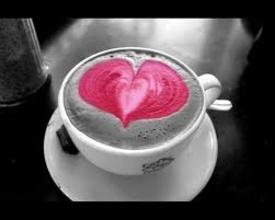 fruttibiscotti Posts: 990 Member
December 2016 in Social Groups
Wow...quite difficult out there on the message boards. Lots of bro science, and they travel in packs. They attack you in packs, too. I fight back asking for peer reviewed evidence...and that's where they trip and fall on their face...and it just gets them angrier. Anyone else experience this?
1
«12»