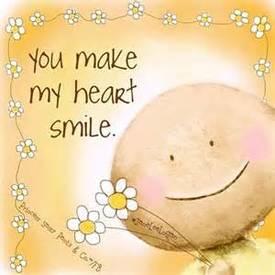 Serendipity0913 Posts: 388 Member
March 2016 in Social Groups
Now that the teams are formed it's time to introduce yourself to your fellow team members. These individuals will be your support. You are a team and you will do it together.

Feel free to use this discussion to share tips, comments and most importantly provide support.