Log In · Sign Up
Message Boards › Groups › EMOTIONAL EATING
You are currently viewing the message boards in:

Do we eat to hurt ourselves? 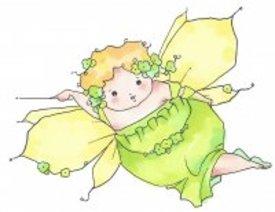 PamelaR64 Posts: 10Member Member Posts: 10Member Member
in Social Groups
During a recent emotional binge, I wondered if I was eating to hurt myself. Women who hurt/self-injure themselves seem to have many of the same reasons/causes those of us who binge or emotionally eat do. I have an appointment with my therapist today and I plan to ask him his opinion...