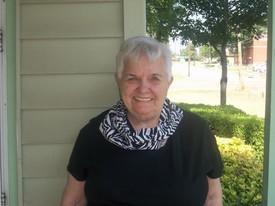 CALIECAT Posts: 12,620 Member
December 2013 in Social Groups
I have come to the conclusive that I need to count carbs and not calories
My plan is to record my net carbs here each night after my evening meal What numbers should I aim for. I thought start off I will do 100 grams of cabs. net carbs? Any help will be appreciated and any low carb recipes.

I am not counting the carbs in veggies , Just the bad carbs as some call it. May change it up some as I go along. NEEDS YOUR IDEALS
Marie