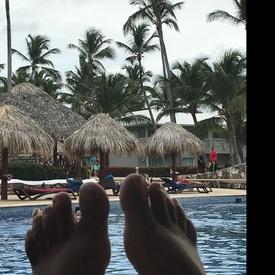 In 2017 a new thread was started because the original had gotten so long. I figured with 2017 coming to an end, now seemed like a good time to start gearing up for 2018.