Not feeling the burn from rowing? 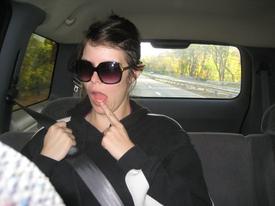 lindssaurus Posts: 98 Member
February 2014 in Fitness and Exercise
I tried the rowing machine for the for the first time and didn't know how to adjust the intensity the employee told me to get use to the motion first. I changed it to 10 on the concept 2 rowing fan but feel nothing. Is it suppose to be like this? Is there another way to add intensity? There seems to be a lot of extra cord when pulling. I don't feel any resistance in my legs. Any tips?
0