Trackers with a HRM 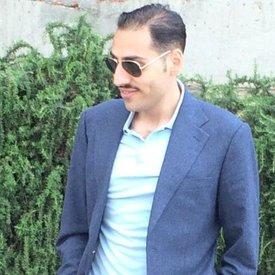 DapperKay Posts: 140 Member
July 2014 in Health and Weight Loss
I've been doing some research on activity trackers in general and I've found that they generally fall into two broad categories.

Initially I thought I wanted one from the first category, but thinking about it what I really need is a HRM since that's really the best way to figure out how much calories you are burning in a 24 hour period over a week or so, then you can tell your TDEE as your track your weight etc. Counting steps is only going to therefore give you an estimate of calories burned, and I'm generally trying to get away as much as possible from estimates into real time data.

Does such a tracker exist? Just wondering what trackers you guys have been using for this purpose - preferably it would sync up with MFP, but that's not a pre-requisite.
0