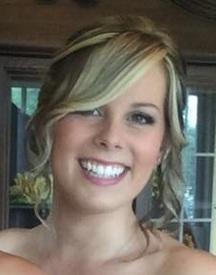 bigblondewolf Posts: 268 Member
June 2015 in Fitness and Exercise
Hi all. I've been doing the couch to 5K program for quite some time now and have made pretty decent progress. I'm considering signing up for my first 5K, but was wondering if anyone had any tips? It's not until September so I have plenty of time to make sure I'm ready. Thanks!
0