Worried about my mum and sister 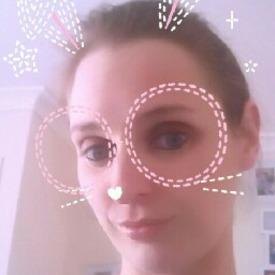 lauralou93a Posts: 50 Member
March 2016 in Getting Started
I want to help my mum and my sister to loose weight. My mum is 57 and prob 470 lbs 5ft 0 and diabetic, my sister is prob about same weight maybe little less but 29 almost and 5'2 and gas lupus and takes steroid meds ,neither of them talks about there weight and are extremely privet. I know my mum is staying the same weight from what she said about diabetic nurse review but my sister is getting bigger and also has a new bf who is a big lad both posting pics of unhealthy food on Facebook! Just want advice how to broach them gently and help them . I have never been as big as them but have managed my weight when I was my biggest and after both of my children .
Any advice apriciated
0