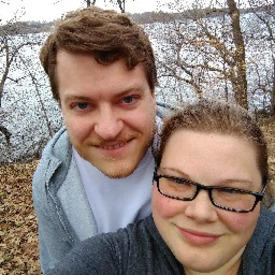 How do I know what is most accurate? I've been using the gym equipment for the most conservative estimate but I know they're frequently wrong too.
May 6, 2016 6:52PM
0