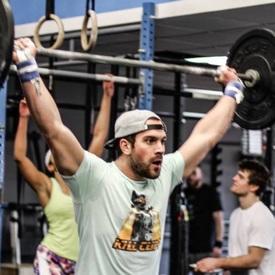 philiplamothe Posts: 2 Member
May 2016 in Fitness and Exercise
What do you all think of CrossFit?
0
«12»