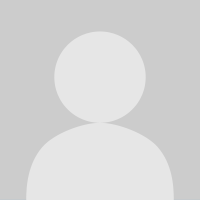 emileesudweek Posts: 11Member Member Posts: 11Member Member
in Debate: Health and Fitness
How do you guys feel about intermittent fasting? I've been doing it for a couple weeks and really like it, it certainly isn't "melting off" yet, but I've dropped a few pounds. If I work out at 6 am, go to work at 8-5 and my eating window is from 1-9, am I working out for no reason? I definitely am pretty hungry by 1 o clock. just wondering if i'm totally screwing myself by having protein that long after I work out. I also usually rock climb for a couple hours during my eating window which is supplemented w protein afterwards.