flip belt, fanny pack, something else? 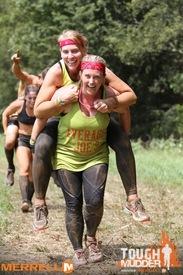 caitlinrn83 Posts: 178 Member
July 2016 in Fitness and Exercise
I need a way to carry my phone when I run that doesn't push buttons when I run. I don't like arm bands-they drive me crazy. If it matters, I use regular ear buds, not bluetooth. I have an adjustable belt that was ok (had a clear window that made accessing touch screen easy), but I upgraded my phone and the S7 doesn't fit in the pocket anymore.
got one you love??
1
«12»