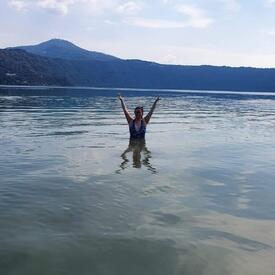 HaleCry Posts: 353 Member
July 2016 in Fitness and Exercise
Are they worth the money?
Are the accurate?
Which one do you prefer?

I've heard lots of good things about the Charge Hr and the flex.
I need something to keep me motivated, but I don't want to spend that amount of money on something that has bad reviews. I don't really trust internet reviews and I want real opinions so I've turned to MFP. What do you think? Yay or nay?
1
«12»