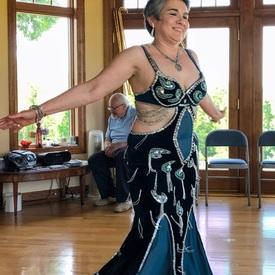 rosebette Posts: 1,657 Member
December 2016 edited December 2016 in Food and Nutrition
So I was talking to a friend who looked really fit and toned, and she said when she's a few lbs. over, she gives up all dairy. She also told me that if I have dairy, I should drink whole milk, not skim or lowfat because it's more satisfying. She also said lowfat and skim have added sugar so that it will have an acceptable taste, so to avoid it because of the sugar content. However, I've looked at the labels of lowfat milk I have at home (which is not a major brand, I admit), and there are no added ingredients, except Vitamin D. Do major manufacturers, like Hood or Garelick Farms, add sugar to lowfat or skim milk or is this an "urban legend"? If sugar was added, wouldn't the calories be close to the same as whole because sugar has calories?
0