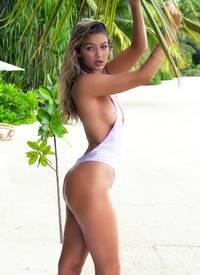 pullingmyselftogether Posts: 9 Member
February 2017 in Food and Nutrition
Hello everyone,

I have been a pescatarian for two and a half years and lately I have been thinking what would happen if I started eating meat again. I don't intend to start eating meat again anytime soon, I am merely curious. Would it make me sick, cause- pardon the explicitness - diarrhea or would it be like a little bump in the road where I'd feel a bit weird (and super freaking guilty), but nothing too serious?